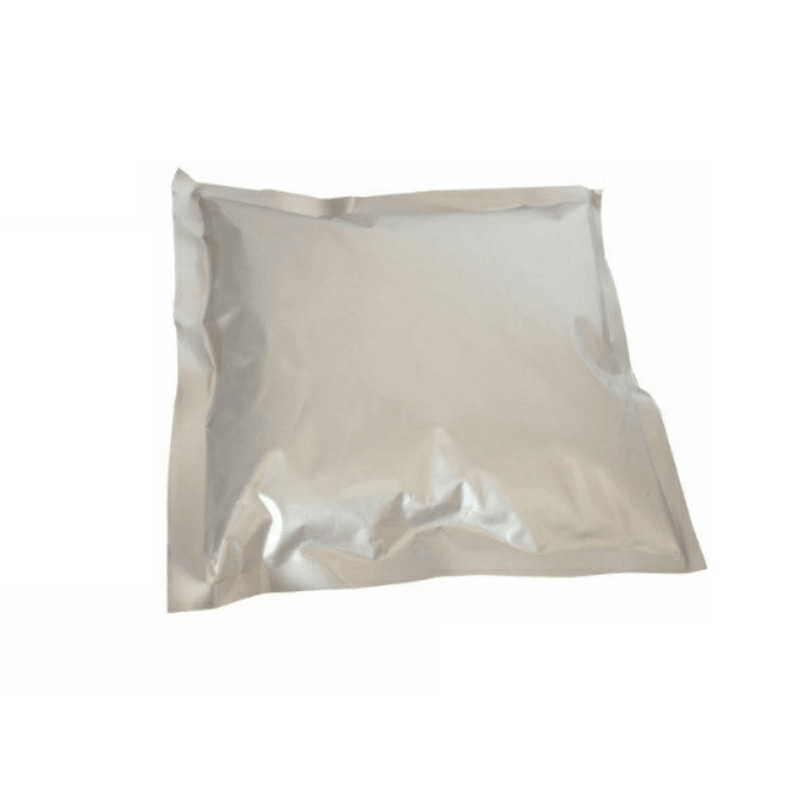 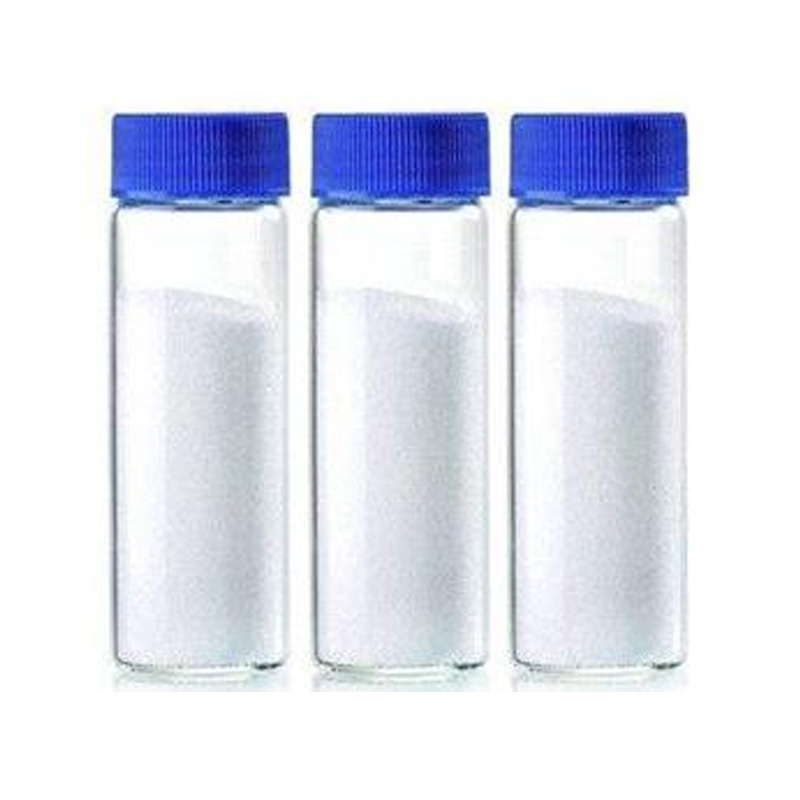 DESCRIPTION
1.High Safety
(1)Bacteria and raw materials for fermentation are safe.
Non animal sources: It is produced by bacterial fermentation. All the ingredients of medium are non animal sources.
Non GMO: The strain is widely accepted as safe and is included in EP, JP, and China National Standard.
(2)Products are safe
Has been tested and proven safe and non toxic.
Regulatory Compliance: Approved by the SFDA for sodium hyaluronate pharmaceutical excipient(F20040001), sodium hyaluronate API(H20113379), GMP Certificate(2010), CEP Certificate, DMF, KDMF, passed on-site audit by FDA and KFDA.
2.High Purity
Product quality of HyatrueTM is much higher than European Pharmacopoeia standard and China National Standard, with much lower impurities.
The endotoxin of HyatrueTM tested by Charles River is less than 0.05IU/mg.
3.High Stability
Stability tests were conducted to prove that Hyatrue's quality is stable under its recommended storage and transportation conditions.

Under normal circumstances, the natural presence of sodium hyaluronate forms a membrane covering the surface of the corneal endothelium, and both the animal and human corneal endothelium have ha-binding sites.Drugs containing sodium hyaluronate can attach to the surface of the eyeball for a long time, which is conducive to the sustained and effective absorption of drugs by eye tissues.In this way, the anti-inflammation and antibacterial effect of drugs can be fully and effectively played, and the local harmful bacteria cannot grow, which is of great significance in eliminating infection and local stimulation.

B. The therapeutic effect of sodium hyaluronate on ocular dryness

Not exactly what you want? 1 request, multiple quotations Get Quotations Now >>