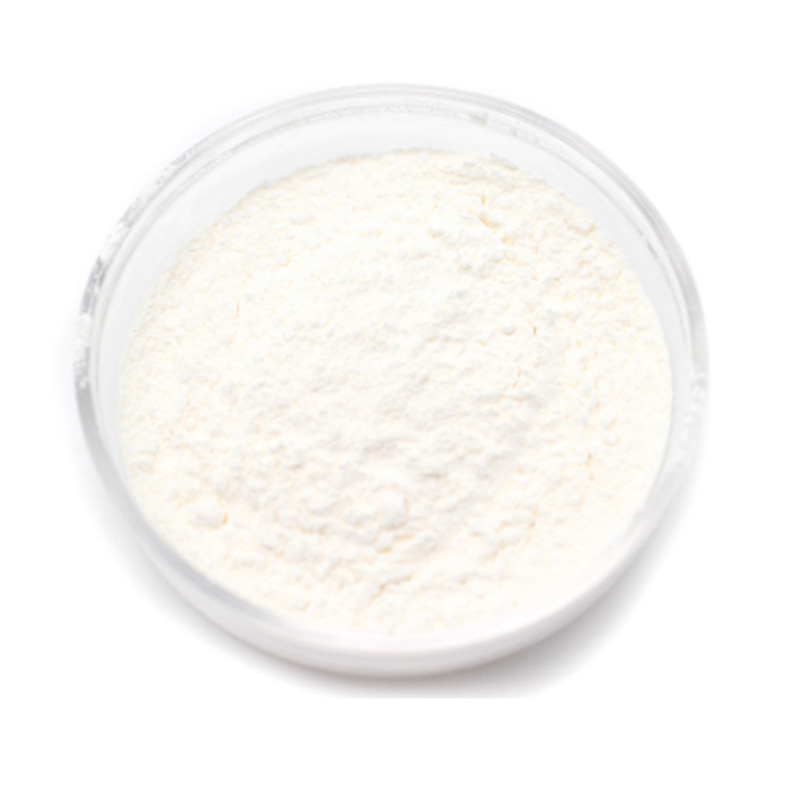 Sodium hyaluronate is the sodium salt of hyaluronic acid. It is a glycosaminoglycan and long-chain polymer of disaccharide units of Na-glucuronate-N-acetylglucosamine. It can bind to specific receptors for which it has a high affinity.
The polyanionic form, commonly referred to as hyaluronan, is a visco-elastic polymer found in the aqueous and vitreous humour of the eye and in the fluid of articulating joints.

Sodium hyaluronate is distributed widely in the extracellular matrix of mammalian connective, epithelial, and neural tissues, as well as the corneal endothelium.

Sodium hyaluronate functions as a tissue lubricant and is thought to play an important role in modulating the interactions between adjacent tissues. It forms a viscoelastic solution in water. Mechanical protection for tissues (iris, retina) and cell layers (corneal, endothelium, and epithelium) are provided by the high viscosity of the solution. Elasticity of the solution assists in absorbing mechanical stress and providing a protective buffer for tissues. In facilitating wound healing, it is thought that it acts as a protective transport vehicle, taking peptide growth factors and other structural proteins to a site of action. It is then enzymatically degraded and active proteins are released to promote tissue repair.

It is used to treat knee pain in patients with osteoarthritis who have not received relief from other treatments. It is injected into the joint capsule, to act as both a shock absorber and a lubricant for the joint. Thus sodium hyaluronate is used as a viscosupplement, administered through a series of injections into the knee, increasing the viscosity of the synovial fluid, which helps lubricate, cushion and reduce pain in the joint. It is generally used as a last resort before surgery and provides symptomatic relief, by recovering the viscoelasticity of the articular fluid, and by stimulating new production from synovial fluid. Use of sodium hyaluronate may reduce the need for joint replacement. Injections appear to increase in effectiveness over the course of four weeks, reaching a peak at eight weeks and retaining some effectiveness at six months, with greater benefit for osteoarthritis than oral analgesics. It may also be effective when used with the ankle joint.

It is used as an aid in ophthalmic surgery acting as aqueous and vitreous humor, e.g. in cataract extraction (intra- and extracapsular), intraocular lens implantation, corneal transplant, glaucoma filtration, and retina attachment surgery and in the treatment of dry eyes. In surgical procedures in the anterior segment of eyeball, instillation of sodium hyaluronate its viscoelasticity enables maintenance of a deep chamber during surgical manipulation since the solution does not flow out of the open anterior chamber, allowing for efficient manipulation with less trauma to the corneal endothelium and other surrounding tissues. Its viscoelasticity also helps to push back the vitreous face and prevent formation of a postoperative flat chamber. In posterior segment surgery, sodium hyaluronate serves as a surgical aid to gently separate, maneuver, and hold tissues. It creates a clear field of vision, facilitating intra-operative and post-operative inspection of the retina and photocoagulation.

Sodium hyaluronate is injected to reduce wrinkles on the face. As of 2017, the FDA had approved 13 hyaluronate preparations as so called dermal fillers. They are also used as a filler of lips or in other parts of the body, though not FDA approved. The filling effect is temporary and lasts for about six months or longer in most people.

Not exactly what you want? 1 request, multiple quotations Get Quotations Now >>